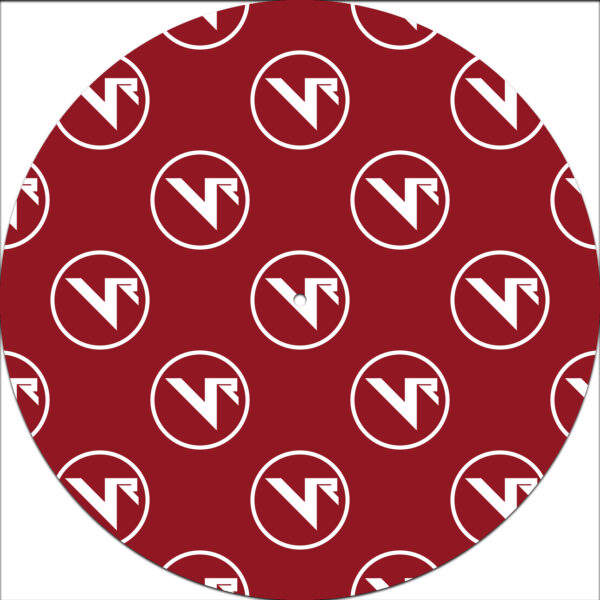 Aezron is back at Voidance after his debut solo EP last month with ‘Easy Funk’ and boy does he deliver again. Bass and Drums that sound like they’ve been ripped straight from a cassette tape and Injected with testosterone, who can resist Lo Fi melodic grooves!

‘Jordan’s calling’ is a project started in Amman, Jordan & finished in Berlin by none other than the talented duo Johnny Counce and Abstrak Jaz. The track sees wide ranging influences from Bollywood to Botchit Breaks, topped off with sexy keys and French Vocals!! This is a definite mood setter for those sultry moments.

VR co-founder Lost & Found is back firing again, 2 stepping with ‘New Phone’ featuring a vocal and bassline that takes you straight back to the high rise blocks of the London pirate radio stations of the 90’s.

VR is extremely lucky to have not one but both bosses of Ecke Records on this special Xmas release. We welcome Xantrax’s debut track on VR. ‘P-Lude’ drives the EP tempo up with track that’s as deep as the Atlantic Ocean. Hypnotic and intertwining percussive melodies that surely takes you round and round, inside out!!