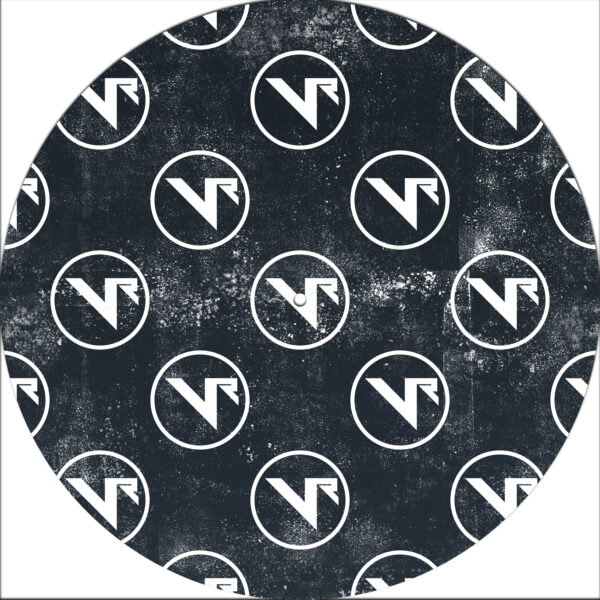 Back to back sounds with VR Co-founder Lost & Found and VR resident Aezron giving us a raucous 4-track EP for our May release.

Into the deep end with ‘Propeller’ a Sub bass and delayed lead sounds team up with some skippy breaks layered with eerie strings. Giving you the feels of a dancefloor at 3am

‘Alien Nation’ delivers nothing short of a driving force into another dimension. Peppered with sporadic open hats, the track is forced through the door by a distorted bass line that is intertwined with house chord stabs over jungle breaks!!

Aezron gives us ‘Evolution’ as a solo number, long resonant low end bassline filled in with cut up breaks showered with distorted Africanesque percussion making this track definitely one to set the dark side of moods….

Ending with ‘Break of Dawn’ by Lost & Found setting the levels with this underground old skool sound with a fresh jab, the vocal and breaks gives the history whilst the track gives you the future…..

VR resident Aezron jumps back in the hotseat for April with his third release for Voidance with four sultry-yet ominous tunes including a remix from Hammy Havoc performing as The Orion Correlation! ‘Play It Straight’ brings us a real deep soulful vibe. If you love 909 drums and percussion then this [...]
Copyright
Copyright © 2020 Voidance Records // Built & Developed By Split An Atom
Latest Releases
Merch