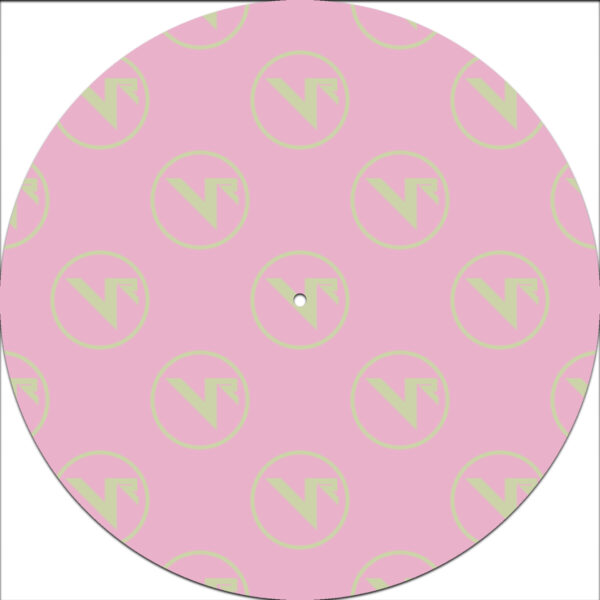 Aezron steps up once again to deliver tribal infused ‘Hot’
Those signature 808/909 drums are unmistakable, the Chord stabs give it a familiarity while the FX’s send you twirling, this will certainly have the ability to set the party vibe in any location.

We also welcome back Johnny Counce of Ecke Records with his track ‘Imbibe’
Off the back of some very positive experiences in the summer of 2019, He brings to Voidance a track described as: ‘UK Basslearic – An Ode to anyone who enjoys a frothy one ‪at 7am‬ on a Sunday’ – Broken kicks, effusive samples with a hint of melancholy brought in by the arpeggiating pad-work.

Up next, VR Co-founder Lost & Found is back with a UKG vibe in ‘Get Lost’
He brings sounds that certainly Paints a picture of his hometown, London. 2step kicks laced with Distorted Raw Percussion, placed on a rolling sub that shifts you through the winding roads of a night lit urban jungle.

Last but not least, we have the other half of Ecke Records, Xantrax sending us into ‘Space OD’.
From the get-go this track has one mission, to take off!!! A Driving force with perfectly panned and placed sonical tones, haunted pads together with a pulsating bassline makes great company for any underground warehouse party!

Back to back sounds with VR Co-founder Lost & Found and VR resident Aezron giving us a raucous 4-track EP for our May release. Into the deep end with ‘Propeller’ a Sub bass and delayed lead sounds team up with some skippy breaks layered with eerie strings. Giving you the [...]
Copyright
Copyright © 2020 Voidance Records // Built & Developed By Split An Atom
Latest Releases
Merch