We take great pride in differentiating ourselves from the majority by allowing free redistribution and modification of our releases. We follow Richard Stallman’s GNU concept in regards to music by making it “libre”. Our reasoning being that the current industry model of streaming is broken in terms of rewarding music artists for their hard work, so we’re attempting to innovate around that with alternative revenue streams such as clothing. 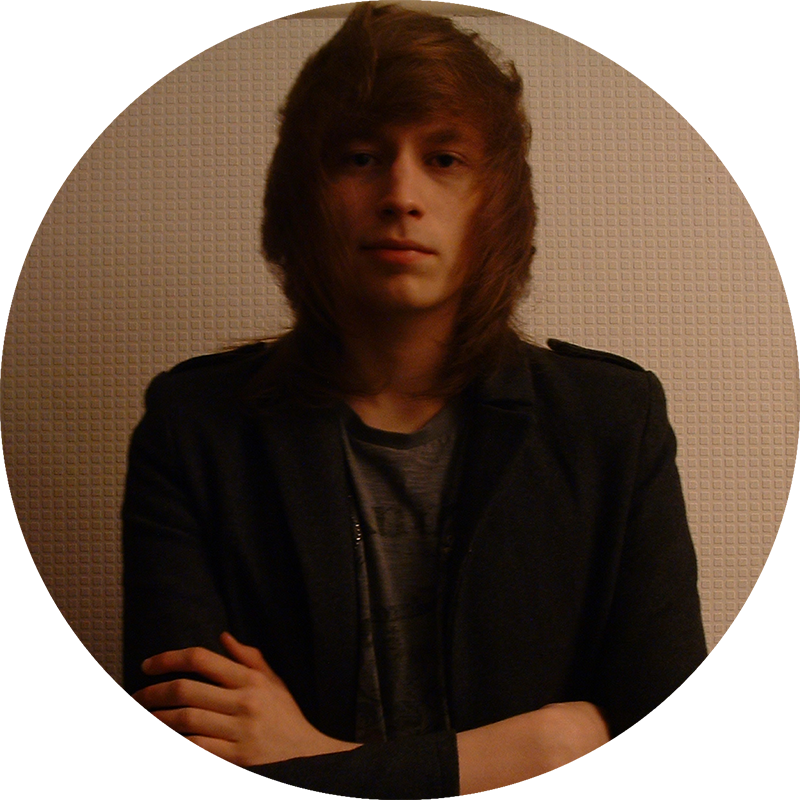 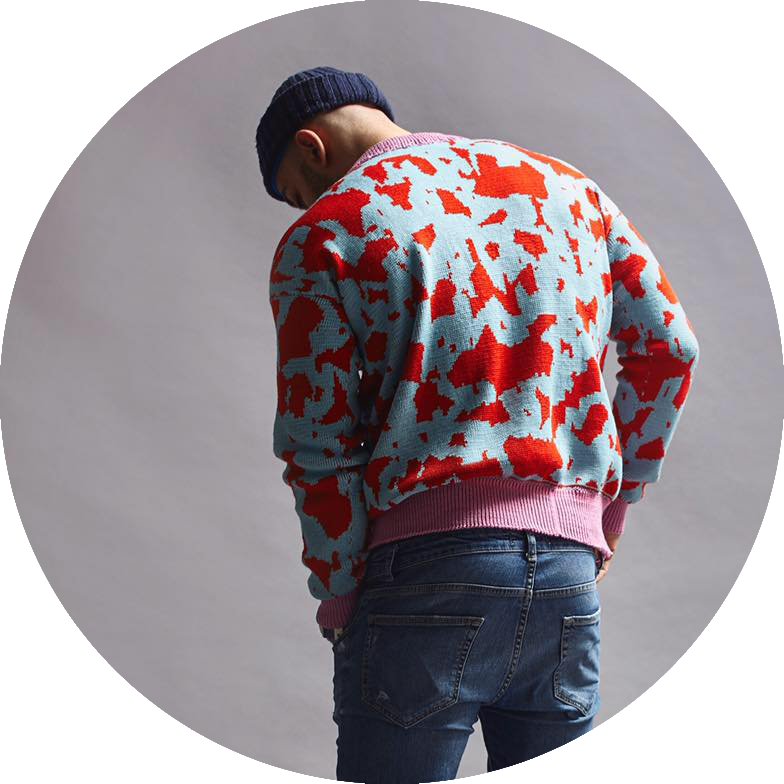 Outside of Voidance Records, Hammy is the CEO of Split An Atom, a multi-award winning integrated marketing agency, from which he provides mastering services, graphic design services, and website design and development services for Voidance Records.

Together, both Hammy and Ali provide TV, film and video game scoring services at Split An Atom.